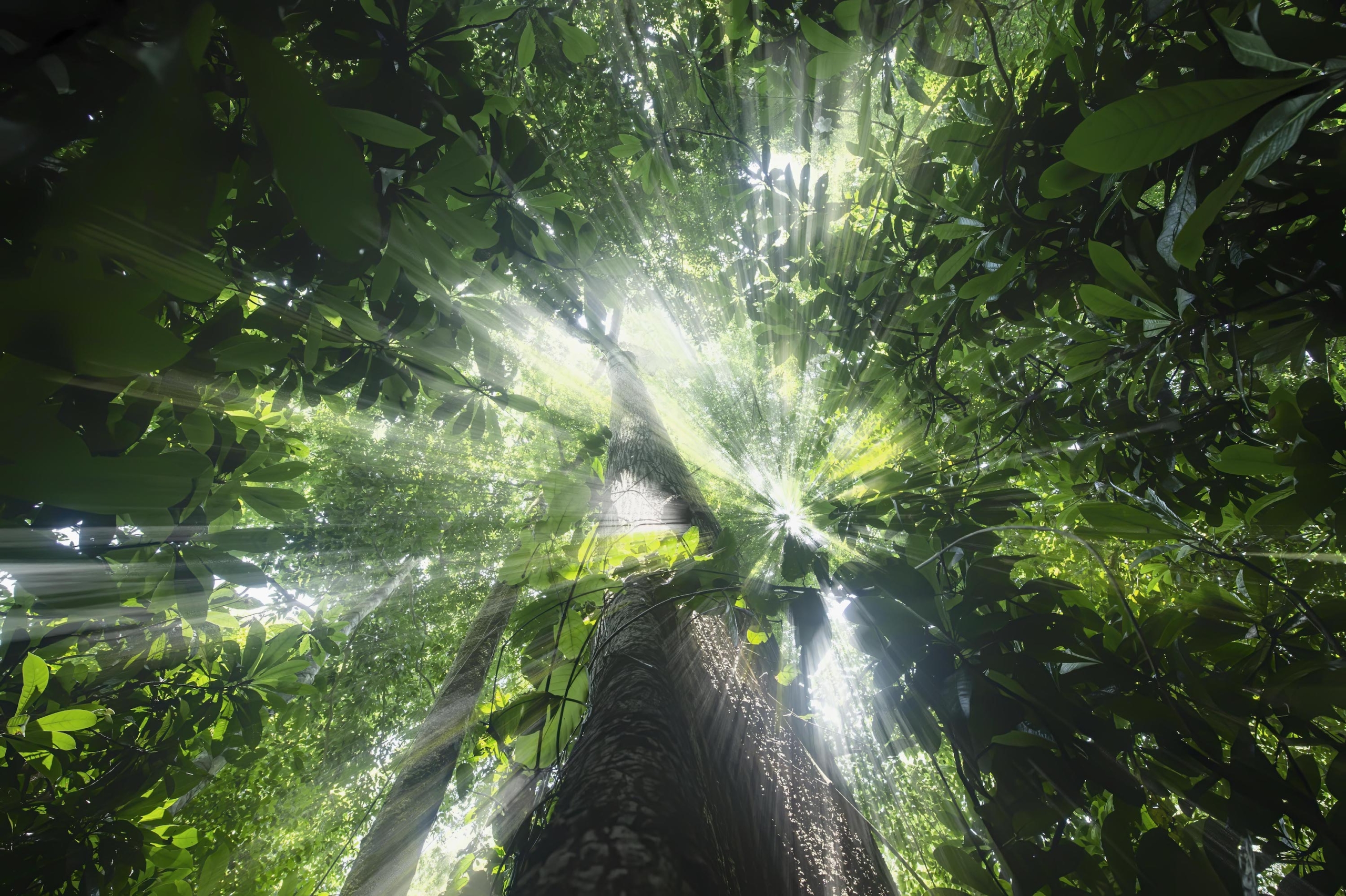 Pacific Lowlands “Where the forest meets the sea”

Carara National Park is by far one the best birding places all year in Costa Rica and perhaps in all Central America. Within the national park protects the second largest population of Scarlet Macaws, easy access to all trails, mangrove swamps, pasture fields and forest edges. There are very few places in the country where more than hundred species can be found in one trail. Meandrica’s trail it has become an icon for quality birding, tinamous, trogons, wrens, antpittas, manakins, cotingas, bellbirds, antshrikes are among the most common birds in the forest. The nearby forested edges give as a good number of open field birds, jays, blackbirds, greenlets, rails, ground doves, motmots, hawks, parakeets, owls are among many of the avifauna found in these habitats. The mangroves at Rio Grande de Tarcoles are very rewarding on a good day along the river edges 5 species of kingfishers can be spotted, more than a couple dozens of shorebirds, herons, egrets are also easy to find but the most remarkable species are the ones with a restricted range or to the mangroves such as vireos, warblers, cuckoos, flycatchers, the elusive Rufous necked woodrail and the only true Costa Rican endemic Mangrove Hummingbird.

Day 1. South Beach Hotel. No meals included. Pick up transfer and information meetings. Today, CRBJ staff will describe the day by day activities, the destinations, possible bird sightings, what to wear by destination and all other general information regarding the trip.

Day 2. South Beach Hotel. Breakfast at local restaurant after a boat trip to the mangroves.Travel a for half hour to birdwatch about a 3 hour boat tour to Tarcoles River Mangroves in which a combination of deforested areas, river edges, mangrove forest and river mouths are impressive. Herons, egrets, vireos, hummingbirds, frigatebirds, shore birds, waders, cuckoos, macaws, parrots, hawks, also looking for White throated Magpie Jay, Ferruginous Pygmy Owl, Black headed Trogon and much more are among the common groups of birds sighted; although the boat tour main goal is to find the mangrove specialties such Mangrove Hummingbird, Cuckoo, Vireo, Warbler, Rufous necked Woodrail, Panama & Scrub Flycatchers & American Pygmy Kingfisher. On the afternoon we will visit open farm lands, forest patches, river edges and more pasture fields; the goal here is to find seedaters, raptors, parakeets, flycatchers, lapwings, anis, ducks, species that are no longer found at the national park due their habitats disappearance.

Day 3. South Beach Hotel. Breakfast on the go! “The early bird catches the worm”, today we will visit one of the best birding sites in Central America, Carara National Park is a combination of ecosystems, that aloud an amazing number of endemics, birds with restricted ranges and many other beauties with more than 400 species recorded antbirds, macaws, hummingbirds, euphonias, tanagers, flycatchers, cotingas, wrens, manakins and dozen more families are daily sightings. All day at the park, lunch at a local restaurant & dinner at Jaco Beach town.

All 3 Birding Days Journeys you need to consider the following: